Get updates once a month.

We'll send you updates once a month. 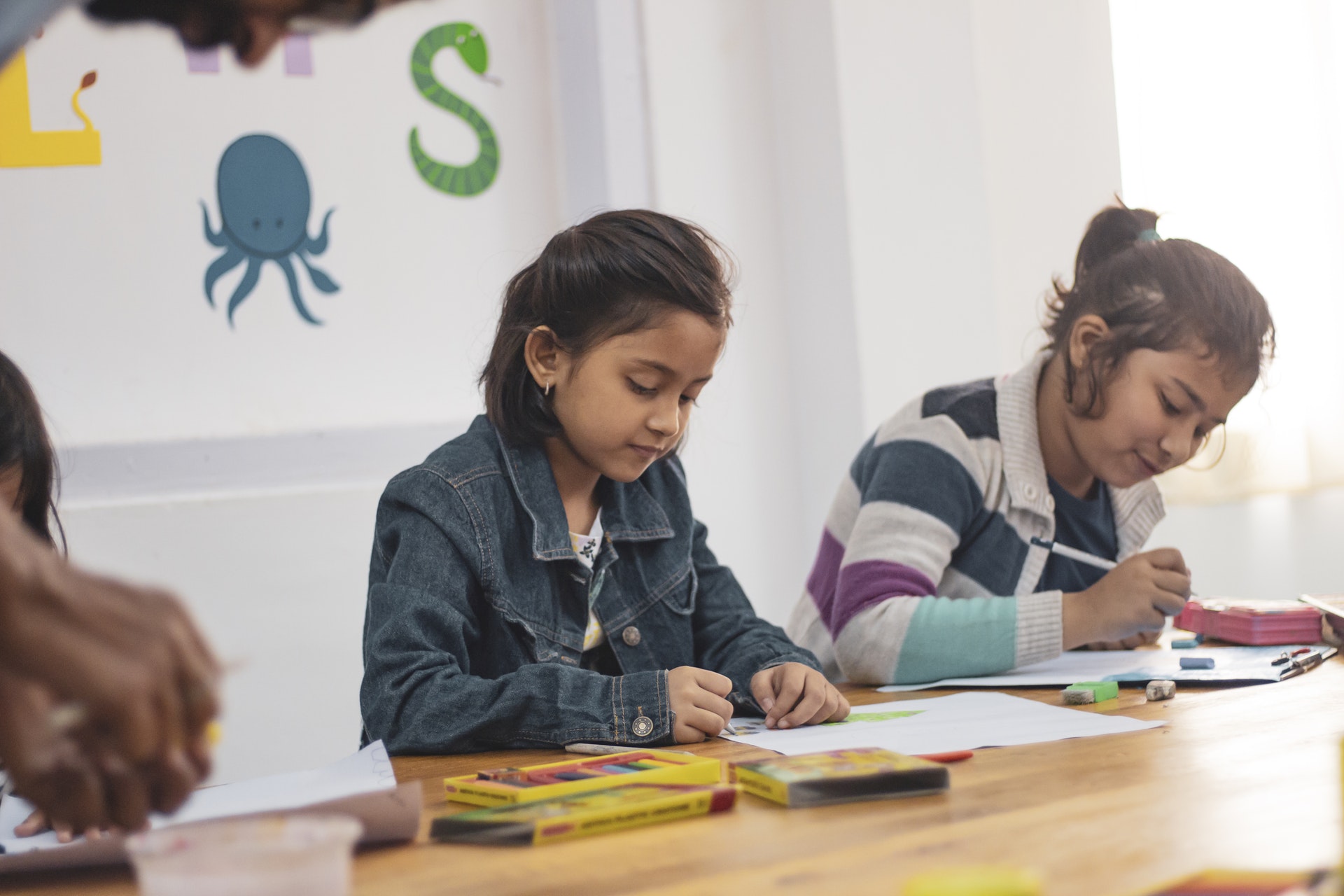 Carroll School was founded to help children with language-based learning difficulties - like Dyslexia - advance their education and gain confidence in their academic abilities. They've been dedicated to this cause for 50 years.

The school's IT team also consistently dealt with poor customer support, which became a huge issue when their phone system was experiencing problems during periods of high call volume from parents.

Lastly, the old system had also become cost-prohibitive because of unpredictable usage charges and long distance fees. It had also become really expensive to find parts for and maintain due to its' age.

Change can be hard

Margaret Kuzmicz is the Chief Information Officer for Carroll School. Her goal was to move to a phone system that connected the three campuses while also re-using some of their existing VoIP hardware. Previously, Carroll had used a partial VoIP network along with Plain-Old-Telephone-Service (POTS) lines, which proved to be both ineffective and expensive.

Margaret's job isn't just to find the right technology - it also involves managing it and making sure it functions how the school needs it to. As a CIO, she's responsible for a lot more than just the phone system, even though it's an important part of the school's infrastructure. She needed to find a way to accomplish the upgrade without putting too much on the IT staff's plate.

But it doesn't have to be

After doing her research, Margaret looked to Votacall to provide a new VoIP solution for Carroll School. Moving to a cloud-based system would allow staff members to reach each other across campuses, and provide other helpful functionality like the ability to access work calls using cell phones. Margaret was more concerned with the transition process, as well as the support the school would receive if they needed it. That's why a fully-managed service like Votacall made sense.

While meeting with the systems engineer (Dan), we felt very confident in Votacall understanding our needs. We didn't have to worry about anything and were made to feel comfortable about the process of transitioning to a new system, which can be very stressful. This was not the case with Dan.

"Dan" is the Director of the Votacall Solutions Group, which is a team of Project Managers who work closely with customers to make sure their transition to Votacall is smooth, and that they're getting the most out of their communications.

This approach allowed Margaret to just focus on the added functionality that would help school faculty, rather than worry that it would be set up the right way. As a result, its just as easy to have a conversation with someone at another campus as it is with someone in the same building. School faculty can also use their cell phones to make and receive calls on their work number, which is helpful when they're grabbing lunch or moving between buildings. Having a responsive team behind the solution also creates peace of mind and makes changes easy.

"Votacall support has been fantastic. Whether it's Dan, Jonathan, or any of the other great team members, they've always been available to Carroll. Not that we have many support calls, but when we need an upgrade or add, the response is always immediate. I love the fact that Dan checks in with Carroll every few months. I'm asked many times from other schools who we use for our VoIP system, and I proudly tell them Votacall."

By moving Carroll School to Votacall, Margaret enabled conversations between campuses while also improving the phone system's reliability. She also got a fully-managed service, so any time she needs to make a change, she has a team to help her out.